Home > Entertainment News > To tell a story like Painful Pride was listening to my conscience call, says producer Maansi To tell a story like Painful Pride was listening to my conscience call, says producer Maansi

The makers made the announcement of the short film Painful Pride that stars Pallavi Joshi and Rituraj K Singh and helmed by Saumitra Singh, a while ago. In today’s day and time where almost everyone desires to be an actor or a filmmaker, Maansi chose to become a producer and back original content oriented projects.

She shares, “I always wanted to make films. As producer, I have a power to choose my subject and execute the way I want. And in future, when the right moment and right concepts come my way, I’d love to explore my other sides. But definitely, my love for craft moved me to produce films.”

While Painful Pride is produced under the banner of Yantra Pictures, Maansi tells about her production house and says, “Before Yantra Pictures came into existence, I already started it with my other company named Alo Entertainment under which I produced a short film titled B For Balloon. I also co-produced several ventures but this time, I wanted to start afresh with my own new company and concept. My journey with Yantra has just begun and I hope to make it eventful.”

Besides being a producer, Maansi germinated the concept too. When asked that why she chose such a serious subject in her first solo production venture, she says, “This question could itself be a separate topic of discussion but to summarize it briefly I’d say that the day this subject came into my mind, it was like as if my conscience told me- go and tell this story, talk about the subject and start a conversation, now! I was convinced that if I have to go out there as a producer with a story, it would be about this subject first and then anything else. I can’t reveal the subject as of now because it would take away the intrigue which we want to keep till we release it but you will soon know why this subject was so close to my heart.”

The team plans to send the film across the national and International festival circuit before releasing it on OTT platform next year. 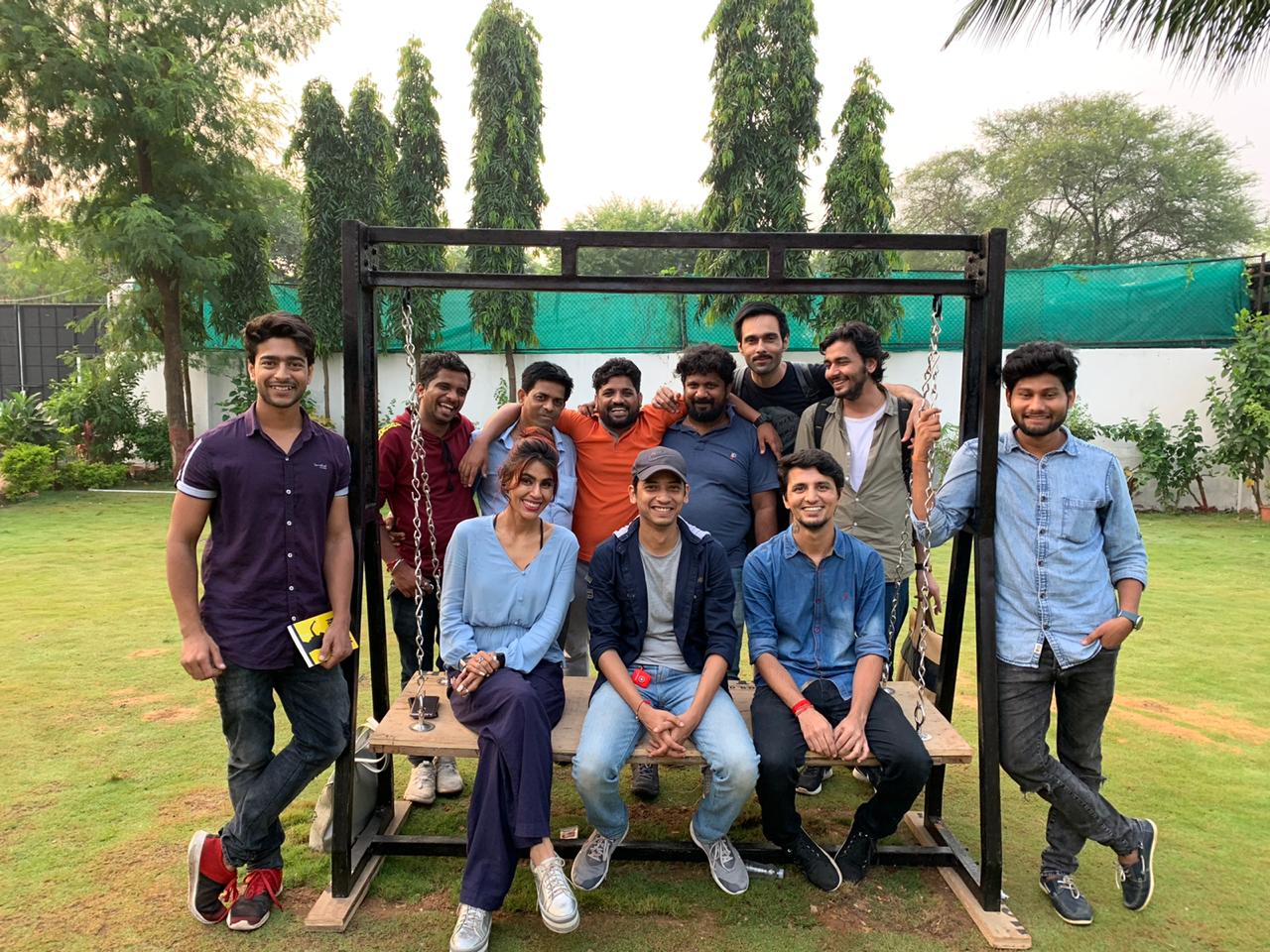 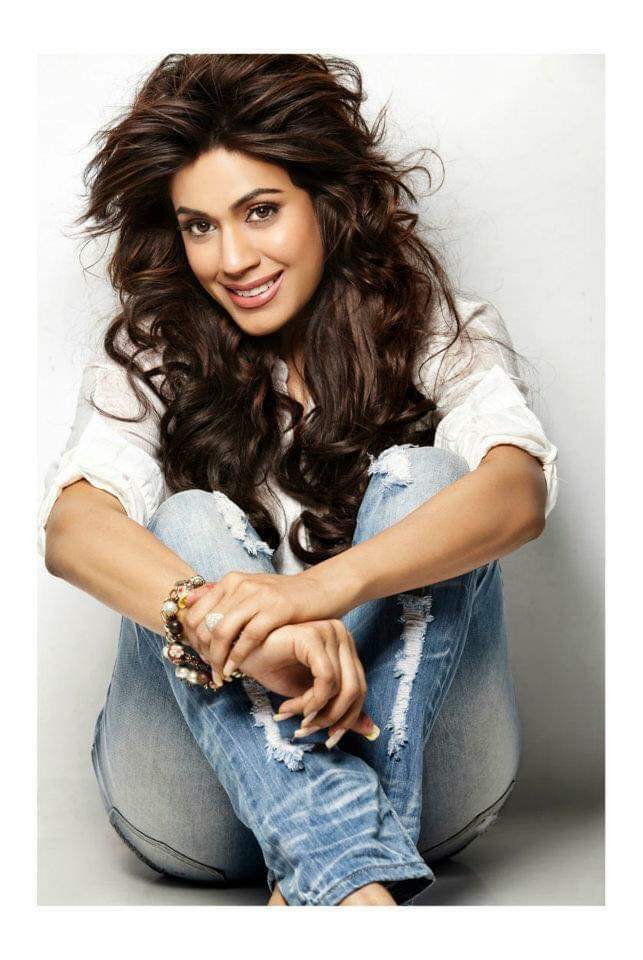 Priyanka Chopra will not be attending IIFA !